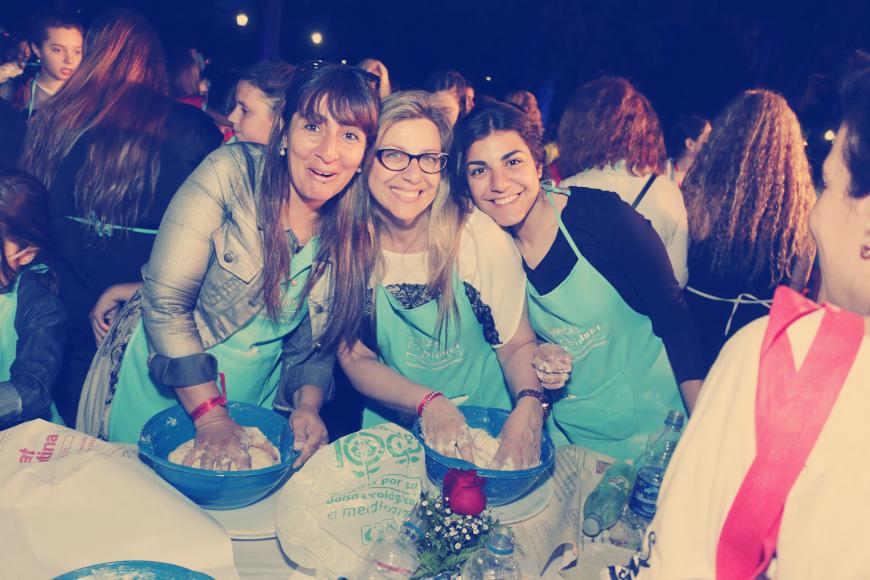 This year, Buenos Aires reinforced its standing as one of the biggest Shabbat Project partner cities in the world. A team of around 200 volunteers began working on the Shabbat Project as early as March. All of the city’s Jewish schools, shuls, communal organisations and sports centres were invited to join. Various Shabbat Project-themed activities […] 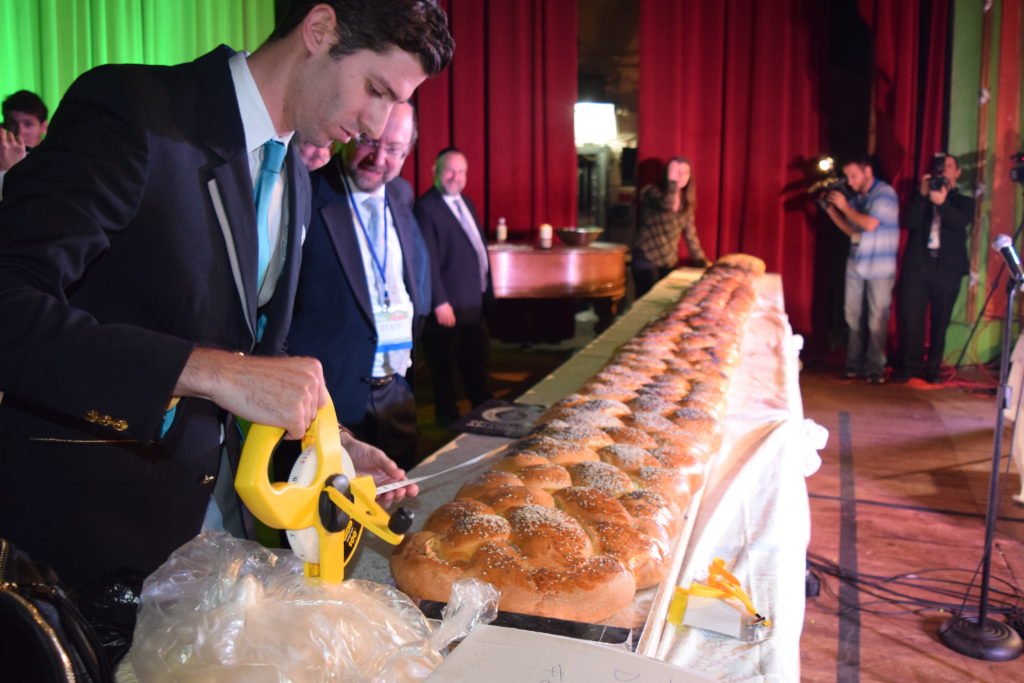 “I spent five years working in Times Square, and believe me, it’s dizzying. Everything is screaming at you from all sides for your attention,” says Project Inspire’s director of programming Rabbi Yaakov Giniger, who came up with a plan to break through the clutter. The idea: the world’s biggest challah. Giniger put up a billboard […] 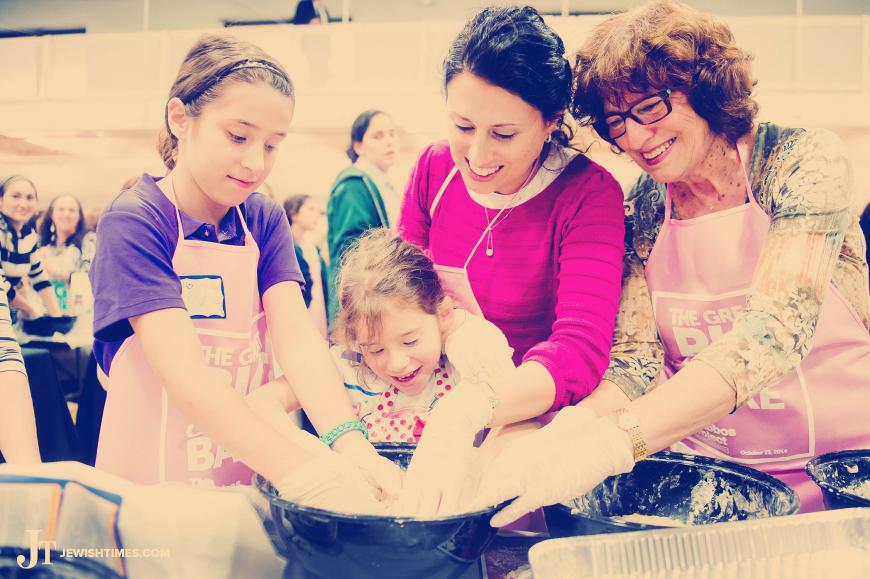 Baltimore was among the most active Shabbat Project cities in the US. An estimated 30,000 people were involved in the initiative, which was co-ordinated by a team of 1 000 volunteers who worked tirelessly for nine months. Festivities kicked off on the Wednesday before the Shabbat, with a “Magic of Shabbat” event that included a […] 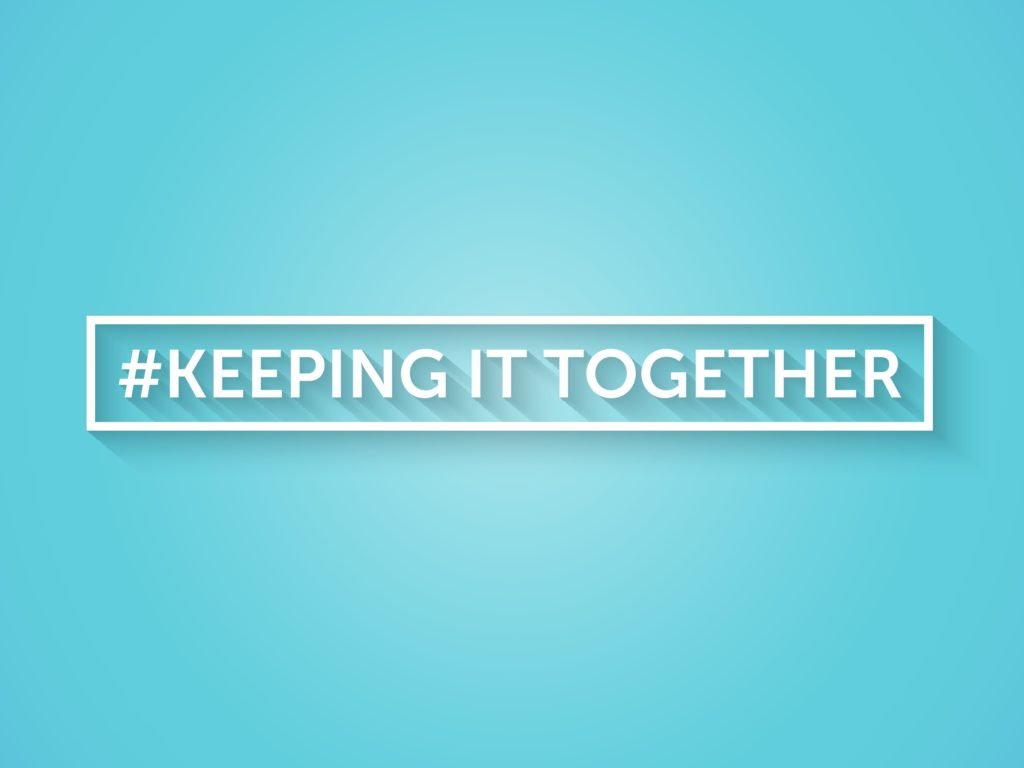 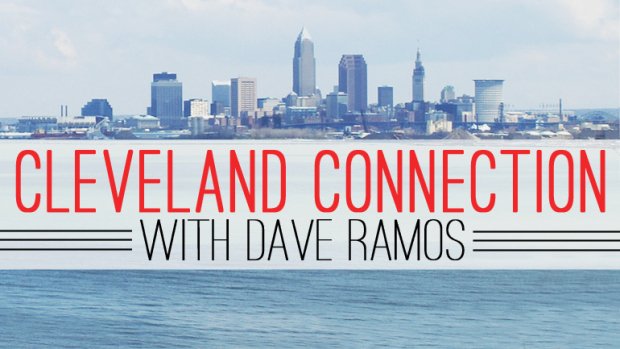 Dave Ramos talks with Alex Fleksher about the meaning and importance of the global project. Give a listen.

Why Do I Observe Shabbat? 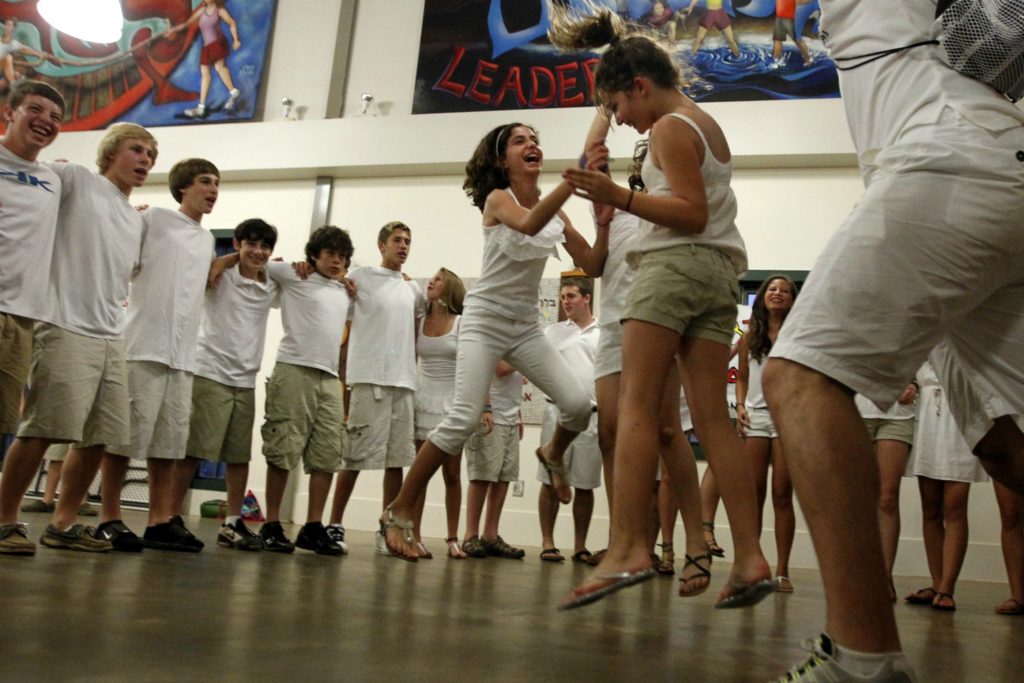 Why Do I Observe Shabbat? By Daniella Robicsek Botnick My good friend Alex Fleksher asked me to write an article that attempts to answer that question.  I find the question difficult. While I could give many intellectually compelling reasons why I observe Shabbos, I honestly don’t think about Shabbos that way, and I don’t think […]